Hallowed be thy Party Salamanca 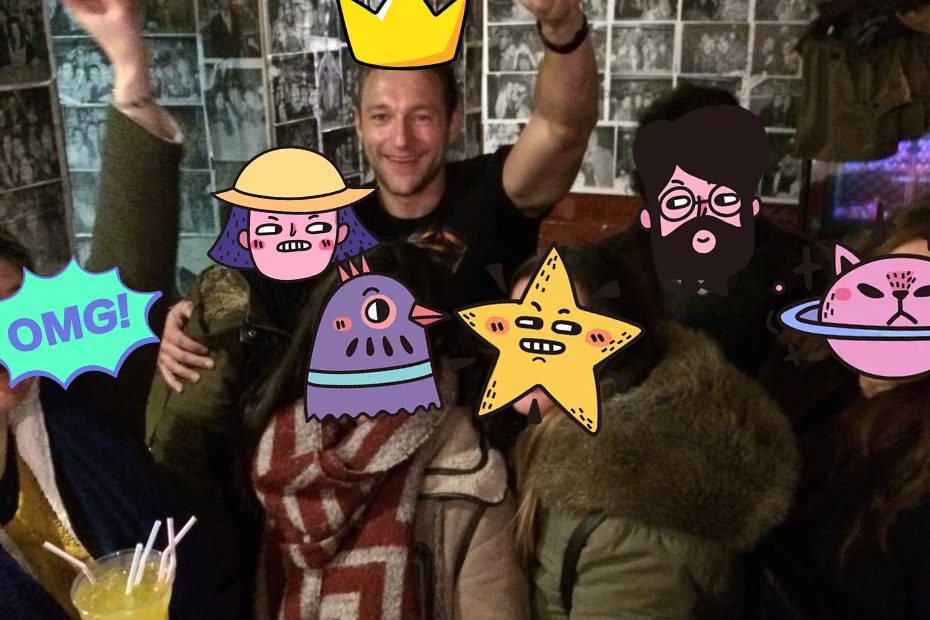 Salamanca, the golden city, known by many for its great and old university, which welcomes thousands of students from all over the world every year, holds two magnificent celebrations each year, such as Lunes de Aguas, after Easter and the Nochevieja Universitaria, near the middle of December. These parties are participated by, not only students of the University, but also those from regions near to our city.

Salamanca is a city that never stops. Its night is attractive and seductive, since it offers the eternal party, the one to which many are addicted, without the possibility of rehabilitation, well not so much, but you understand me. After waking up early on Monday to take lessons, you are tired, but you recover with a nap. You are then ready and energized to go to Beerpong at the Irish Theater bar after dinner. If you want, you can practice a little earlier so that you are not eliminated in the first round. It is easy, just put twelve glasses on a table, six per side and buy a ping pong ball in the Chinese Store and start to give your best because the Spanish people are very good at this sport that still waits to be admitted by the Olympic Committee.

On Tuesday, after having triumphed at Beerpong, you can attend the topical party offered by the Irish Theater. Every Tuesday there is a party with the theme of a chosen European country, although there is also the American and Latin party. For this one, I recommend that you take about 6 Euros with you, as that is how much tickets cost, so you can drink about twelve beers or sangrias and end up a little bit damaged for the next day’s class, but who cares? Carpe Diem!

The Wednesday tour can be a little calmer, starting with tapas in the city center, then some beers in Puerto de Chus (for 4 Euros you can drink 5 beers) or in an Irish pub where you can try a different variety of European beers. Then around 11pm, I recommend you go to the Irish Theater again, where there is a very good karaoke, because nobody is going to judge you by the way you sing, but the important thing is the show and laughing out loud. The offer that day is Franziskaner beer for the price of 2.50 euros at the bar.

Thursday is the king of the week

Thursday is the crown of the week, with the wildest party which can start with a predrinks or pregame at a friend's house and then make the route through international bars (Camelot, Gatsby, Chupitería), or if you like Spanish music, you can go to the Gran Vía area, where you can meet Spanish students and practice your Spanish skills. You also have to visit iconic bars like Paniagua, Potemkim or Paki Palla, and end up eating a kebab on Calle Varillas.

If you also survive the weekend, you can feel proud that you have conquered the Salamanca night

Friday is calmer, but still, you know the tradition that the days when you only drink one beer end up being historical days. Saturdays are days of mass destruction with an offer similar to Thursday, and Sundays are for rest, although for those who do not want to stop, at night there is live music in O'Haras where you can go dancing and meet more people and end a week of infinite party. Nevertheless, before entering this vortex, I recommend you buy multivitamins at the pharmacy, so that you do not end up ill after your defences have dropped to historical levels. If you survive, you can feel proud that you have conquered the Salamanca night.